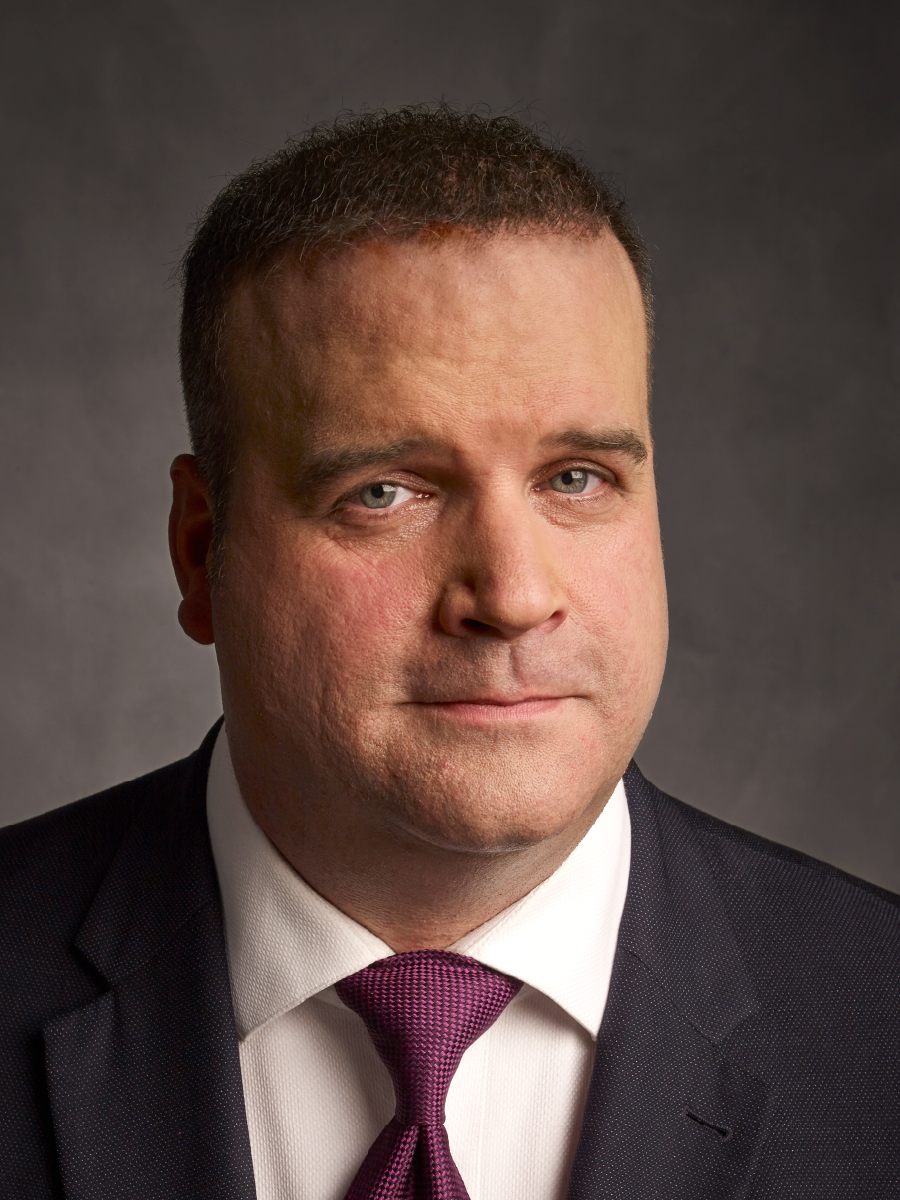 a) The Fire Safety Act

The Fire Safety Act[1] (FSA) came into effect in 2000. Among other things, it exempts municipal authorities[2] from liability for claims filed after emergency municipal firefighting services are dispensed. Under this Act, immunity is conditional on prior adoption of a fire safety cover plan and an implementation plan.

The fire safety cover plan must set out general objectives for optimizing a fire department’s efficiency, which objectives must be consistent with the general guidelines set out by the Minister of Public Security[3] discussing, among other things, improvements to preventive measures and fire departments’ overall structure. Meanwhile, the implementation plan lists a series of measures that must be taken or implemented to meet the requirements of the fire safety cover plan, including to achieve the response strength required in an emergency. Generally, this means that a minimum number of firefighters and a minimum amount of water must be deployed within a set timeframe.

Section 47 FSA[4] specifies that all firefighters responding to an emergency are also exempt from liability unless they are shown to have committed a gross fault during their intervention. The courts have interpreted this exemption on several occasions since the FSA was adopted. Note that this immunity covers not only interventions during the fire, but also clearing and search activities.[5]

[4]     “[47] The members of a fire safety service and the persons whose assistance is expressly accepted or is required under subparagraph 7 of the second paragraph of section 40, are exempt from liability for any damage that may result from their intervention during a fire or during an emergency or disaster situation in respect of which mandatory emergency procedures are set out in the fire safety cover plan pursuant to section 11, unless the damage results from their intentional or gross fault.

The exemption applies to the authority having established the service or having requested the person’s intervention or assistance, except if the authority has failed to adopt a plan for the implementation of the fire safety cover plan as required or if the measures or procedures provided for in the applicable implementation plan and relating to the acts in question were not implemented as established.”

Recently, the Court of Appeal once again clarified the scope of the immunity conferred by section 47 FSA. In Ville de Trois-Rivières,[6] the Court ruled on the City’s appeal of a Superior Court decision condemning the City to pay 25% of the damages claimed by the respondents following an intervention by the City’s firefighters. The trial judge had waived the City’s exemption from liability under the FSA on the ground that one of the objectives in the fire safety cover plan had not been met during the firefighting intervention. The Superior Court had held the City liable since the fire safety cover plan provided that ten firefighters had to be deployed within ten minutes following an emergency call, and this requirement had not been met. The Court of Appeal confirmed that the Superior Court had erred and that immunity could only be lost if the City failed to comply with the implementation plan, rather than the fire safety cover plan as a whole. Nevertheless, the Court of Appeal held that this error did not affect the trial decision, since in failing to deploy the required minimum number of firefighters within the given timeframe, the appellant had also breached the implementation plan, and this failure had exacerbated the damage. The Court of Appeal also noted that failure to follow the implementation plan results only in loss of immunity and does not automatically signal the presence of a civil fault. One must prove the existence of a civil fault within the meaning of article 1457 CCQ in order for the authority concerned to be held liable.[7]

Once immunity is lost, one can refer to the principles already laid out in Chubb du Canada.[8] In this judgment, the Court of Appeal held that to discharge its evidentiary burden, the claimant must prove gross negligence on the part of the fire department. The Court recalled that tactical or strategic errors committed while fighting a fire do not necessarily constitute a fault. Firefighters have to make quick decisions with insufficient information. To be deemed a fault, the error must therefore be a clear breach of good practice.

As such, in Ville de Trois-Rivières, though a majority of the Court ruled that in failing to deploy enough firefighters in the first few minutes of the intervention, the City had departed from the implementation plan and exacerbated the damage, the dissenting judge determined that the implementation plan’s requirement regarding deployment of ten firefighters in ten minutes was intended to be phased in and would only fully come into effect in 2015. Since the fire had happened on June 22, 2012, he held that the claimants had failed to demonstrate that the implementation plan had been breached. He would therefore have allowed the appeal and upheld the City’s immunity.

It is also interesting to note that the majority judges interpreted the scope of the immunity under the FSA restrictively since this privilege derogates from the usual rules of ordinary law. The dissenting judge, meanwhile, held that immunity should be interpreted broadly and inclusively in keeping with the legislator’s intention to protect municipalities in their emergency interventions.

The recent Ville de Trois-Rivières judgment teaches us that immunity under section 47 FSA can only be waived in the event of a breach of the implementation plan linked to the alleged acts. That is why it is important to make a clear distinction between the objectives of the fire safety cover plan and the implementation plan. Once immunity is lost, the claimant must prove, on a balance of probabilities, that there was a clear breach of firefighting good practice. The evidence must show a causal link between the alleged fault and the final extent of the damage.

At the time of writing this article, the period for filing an application for leave to appeal the judgment before the Supreme Court has not yet lapsed. This means the highest court in the country might yet be called on to analyze the dissenting judge’s opinion regarding the broad and inclusive scope of the exemption from liability under section 47 FSA.